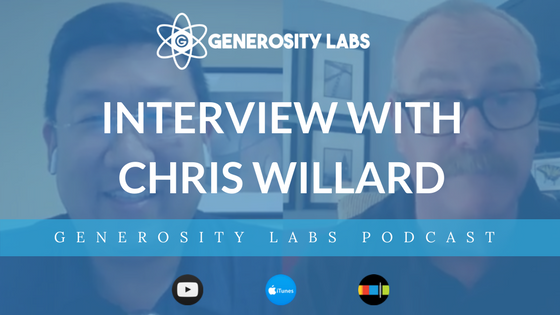 I don’t know about where you live, but I have been seeing pumpkin spice infiltrate the beginning of September where it has no place of belonging.

It seems like retailers everywhere are injecting pumpkin spice into anything they can.

People have jumped the gun. This isn’t good. There is a time and season for everything. Pumpkin spice should be reserved for October.

There ARE things you should be thinking about NOW regarding events that happen later in Fall.  Like on November 28, 2017.

There’s so much potential with Giving Tuesday, which is the first MONDAY AFTER Black Friday.  This year, it falls on November 28.

If you’ve never thought about involving your church in a #GivingTuesday campaign, think again.  Just take a look at some of the giving-related stats for GivingTuesday in the past and you’ll soon be convinced you need to consider it this year.

We’ll be talking about #GivingTuesday here on the blog. Let us know if you’ve started planning for it.

Type YES in the comments if you have. Type NO if you haven’t thought about it at all yet.